To share your memory on the wall of Jason Lester, sign in using one of the following options:

We encourage you to share your most beloved memories of Jason here, so that the family and other loved ones can always see it. You can upload cherished photographs, or share your favorite stories, and can even comment on those shared by others.

Posted Jun 09, 2020 at 04:55pm
April, I just heard about your Husband. I am in shock, and deeply saddened by your loss. I know, at this time, there are no words I can say, to bring comfort, or to lessen your pain. I just want you to know, that my thoughts are with you. I, am speechless, but my tears are for you, and your children. My heart aches, at the thought of the grief you are going thru. I am so sorry. Dawn Hudson (Lee & Allisons tenant, Pine St. South Burlington, VT)
Comment Share
Share via: 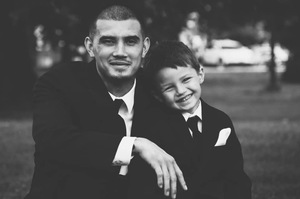