To share your memory on the wall of Cecile Bergeron, sign in using one of the following options:

Shelburne - Cecile Rose Bouchard Bergeron passed away peacefully on August 6, 2020 at The Residence at Shelburne Bay.

Shelburne - Cecile Rose Bouchard Bergeron passed away peacefully on August 6, 2020 at The Residence at Shelburne Bay.

Cecile was born in Bedford, Quebec, Canada on August 1, 1926, daughter of the late Leopold and Donalda Bouchard (Galipeau), and was the second of five children. Cecile is survived by her brother Andre Bouchard and her sisters, Yvette Shaloux and Lorraine Quirion. She was predeceased by her sister Leotine Tougas.

Cecile grew up on her family's farm in Quebec until the age of eighteen and then moved to Winooski, Vermont where she worked at the Woolen Mill. She felt quite at home living in Winooski with her family and among a vibrant French Canadian community.

She married Robert Bergeron (predeceased) on May 31, 1952, sharing their lives together for 54 years. They both enjoyed their weekly ritual of dinner and dancing with friends on Saturday nights. Cecile and Robert lived in Winooski for over 50 years where they raised a family of eight children. She was considered by her family and many others to be the quintessential home maker and mother. In addition to raising her family, she was known in the community for providing daycare services for many local families. She enjoyed gardening, sewing, entertaining and spending time with her family. She gave generously of her time and loving support to help others and her unwavering faith in God was the centerpiece of her life.

Visiting hours will be held on August 17, 2020 from 4:00pm to 6:00pm at LaVigne Funeral Home located at 132 Main Street in Winooski. A Mass of Christian Burial celebrating Cecile's life will be held on August 18, 2020 at 11:00am at St. Francis Xavier Catholic Church in Winooski. Her burial will follow in the St. Francis Xavier Cemetery. In lieu of flowers, memorial contributions may be made to Bayada Hospice at 354 Mountain View Drive, Suite 305, Colchester, VT 05446.
Read Less

We encourage you to share your most beloved memories of Cecile here, so that the family and other loved ones can always see it. You can upload cherished photographs, or share your favorite stories, and can even comment on those shared by others.

Posted Aug 19, 2020 at 06:21am
I am saddened by the loss of Aunt Cecile. She was a bright spot in my annual vacation to VT. We spent many an afternoon talking about our children and praying for them. Her blue eyes were both sparking and penetrating. She "SAW" you and loved you for who you are. She may not have understood where you were coming from but she learned to love you as you are. I was fortunate to be able to spend her 2019 birthday with her as she "lit up the room" and included all in her celebration lunch in the dining hall. She loved her children fiercely as family meant the world to her but love of Our Lord was so strong, I'm sure she was welcomed into his loving arms. My prayers are for the whole family in their time of grief. 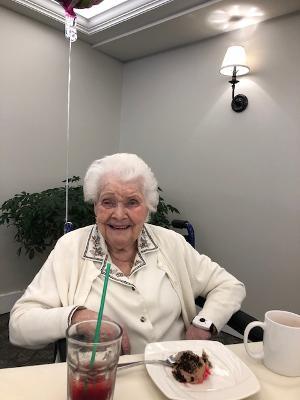 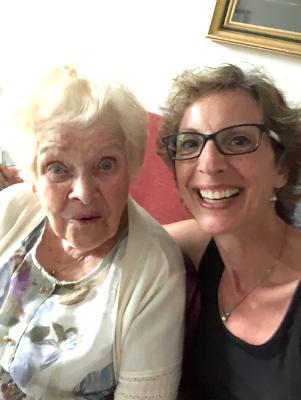 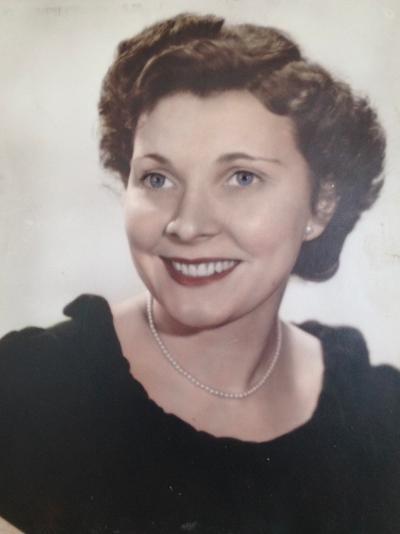 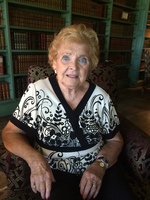 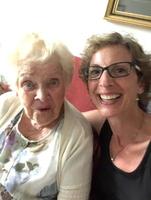 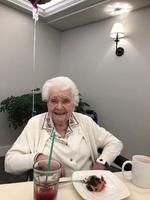