To share your memory on the wall of Arthur LaCharite, sign in using one of the following options:

We encourage you to share your most beloved memories of Arthur here, so that the family and other loved ones can always see it. You can upload cherished photographs, or share your favorite stories, and can even comment on those shared by others.

Posted Dec 27, 2020 at 06:38pm
I am so very sorry to hear the passing of Uncle Art. He touched many lives in his 95 years and his memory will remain with us forever. I have fond memories of spending time with him and your family as a child. He was loved and cherished by his family and will be greatly missed. Thinking of all of you and wishing you peace and comfort. Alison (St. Clair) Zukowski & family
Comment Share
Share via:
E

Posted Dec 27, 2020 at 09:48am
Shane and family,
I am very sorry about the loss of your Dad. May all the wonderful memories continue within your hearts forever. Eileen O’Rourke
Comment Share
Share via:
SF 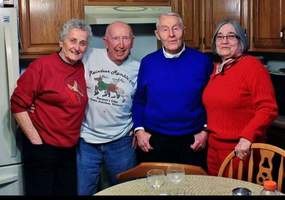 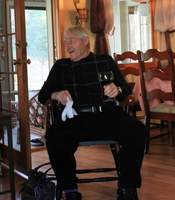 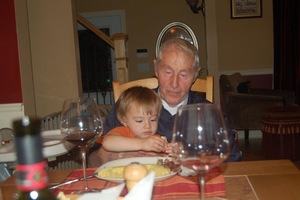